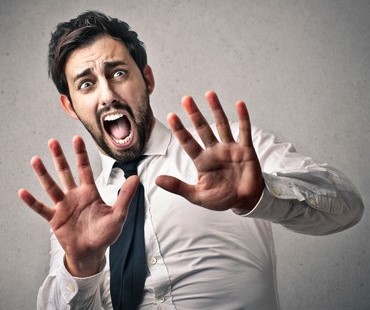 The Oxford Dictionaries defines donor fatigue as “A lessening of public willingness to respond generously to charitable appeals, resulting from the frequency of such appeals.” To keep things in the spirit of the United Kingdom where Oxford is published, that’s poppycock! From this moment forward, let’s refer to donor fatigue as “DF,” because I just can’t say the words anymore.

Is there really such a thing as DF? I guess the answer to that might be yes, if all you’re doing is pounding your donors every other day with “in your face” solicitations. So given that no sensible organization would do that, the answer is no, DF is a bloody sham (aka BS)!

So just sit down and come up with a creative fundraising strategy and DF will all but disappear.

Here’s the simple truth:
1. If someone has the money.
2. Loves your cause.
3. And you give them a great reason to donate, they will.

It really doesn’t even matter if they donated last week. If those three things exist, there’s a darn good chance they’ll donate again.

Number 3 is the key. You know (or hope) they have the money and that they love your cause, now what about that reason to donate?

I can’t stress enough the importance of providing a compelling reason to donate and to get to it right away. I can’t tell you how often we see written pitches that start with “[Fill in the blank 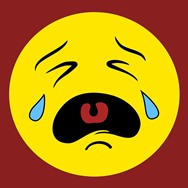 nonprofit] is a 501(c)(3) nonprofit based in [fill in the blank town]. Our main focus is [fill in the blank cause].” No one cares! That’s not a reason to donate. If I got hit with the same (or similar) message over and over again, I know I’d be fatigued. Or better yet, when I see you coming, I’d run in the opposite direction. Get right to it and get them hooked. You only have a brief moment to get that done…

Tackle number 3 through creativity, passion and smarts and DF will turn into fundraising bliss.

Here are some simple thoughts and ideas that can be applied:

I could go on forever! Just be specific, get creative and mix things up. One final thought on this, don’t always send people right to your donation page or a PayPal screen. Surprise them! Send them to a landing page with a great video or wonderful photos that depict your cause. We had one fundraiser that did a Facebook post and just told their supporters to click the link to watch their latest video. It worked and they hit their goal in one week. Now a lot of others have followed their lead! People love good video.

Here’s a great example of a short video that’s both uplifting and pulls on your heartstrings. It was relatively simple to produce, but done very well and probably could have be filmed with a steady hand and an iPhone: 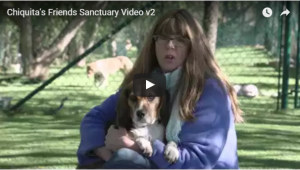 Also, maybe just land them on a page with a giant “Thank You” for being a supporter? That would be totally unexpected and a breath of fresh air. One of the biggest issues that feeds DF is that your donors always expect to be banged on the head or slapped around for some more money, so they run.

The bottom line is don’t ever have a reason not to ask for money you so desperately need. Overcome DF by being creative. Remember, if you’re not asking someone else will. So repeat after me, there’s no such thing as “donor fatigue” (there I said it)!

Thanks for listening and please feel free to share your thoughts and experiences with me directly at the email address below. 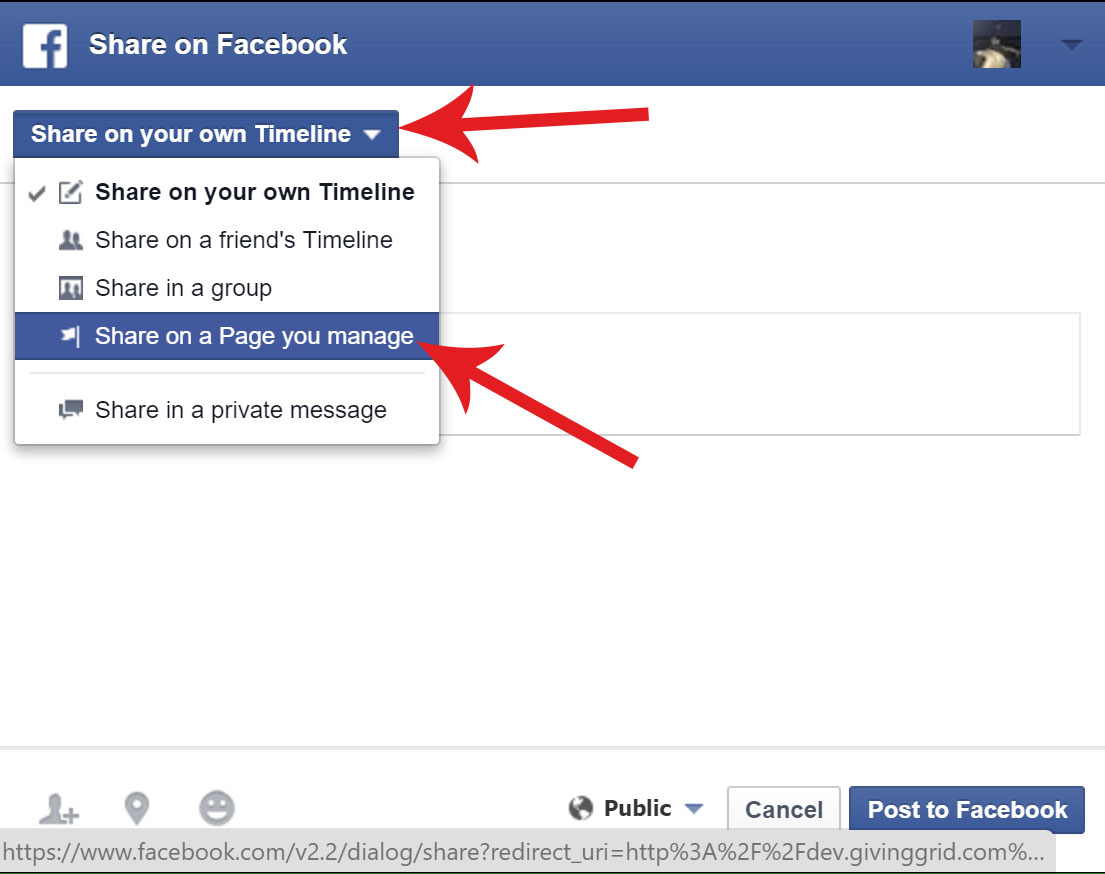 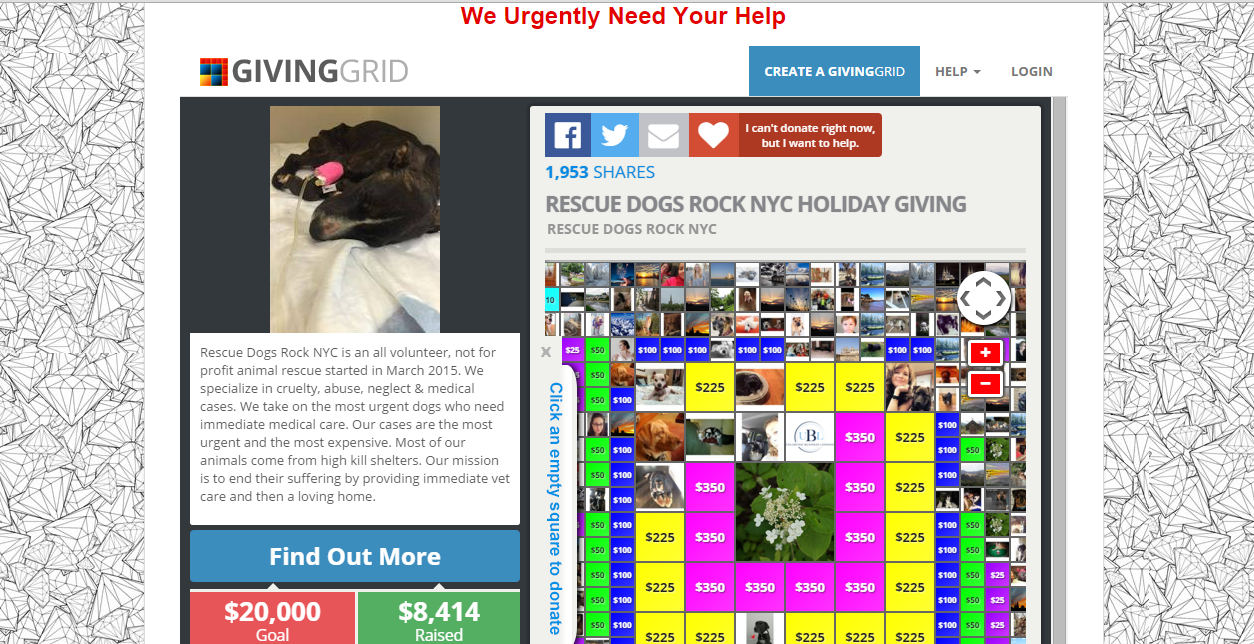 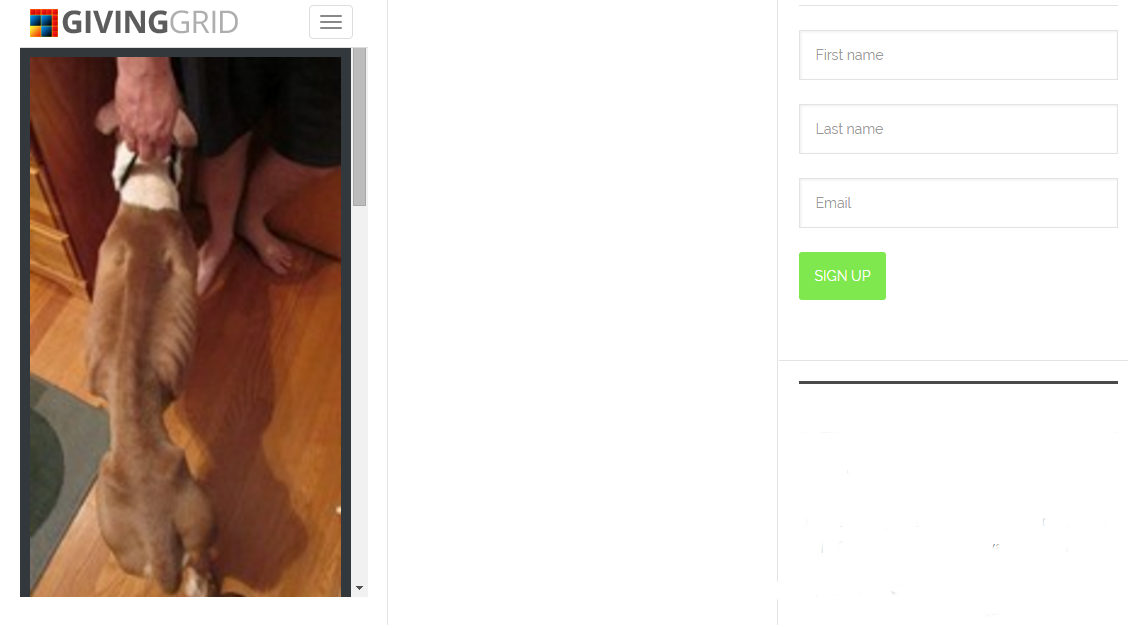